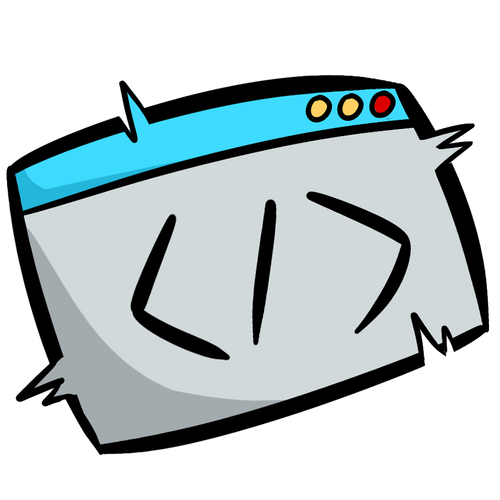 2 months ago by FounderJacob — 1 min read

CHAOS CHASE has made remarkable progress this year. From reshaping entire systems to developing new core features, I am proud of where CHAOS CHASE is right now.

One of the significant milestones that we have achieved is completing the terrain and road layout of the new map. We already have a couple of buildings constructed, including but not limited to the new bank! We also modeled the police vehicles and are waiting for them to be programmed.

In terms of what's been holding up the project, that's been because of the weapon system. The core system is complete, and to move to the visual aspect, we need to have animations completed. I have had difficulty finding an animator. Still, we will hopefully get the weapons animated soon and finish the system.

Another thing that we need to work on is the police vehicle spawn system. We thoroughly planned it out, and its development should begin sometime next week. As we near the end of the school year, we will have more time to focus on development, especially during summer break.